Have you been declared to be an Habitual Traffic Offender under the Road Transport Act?? 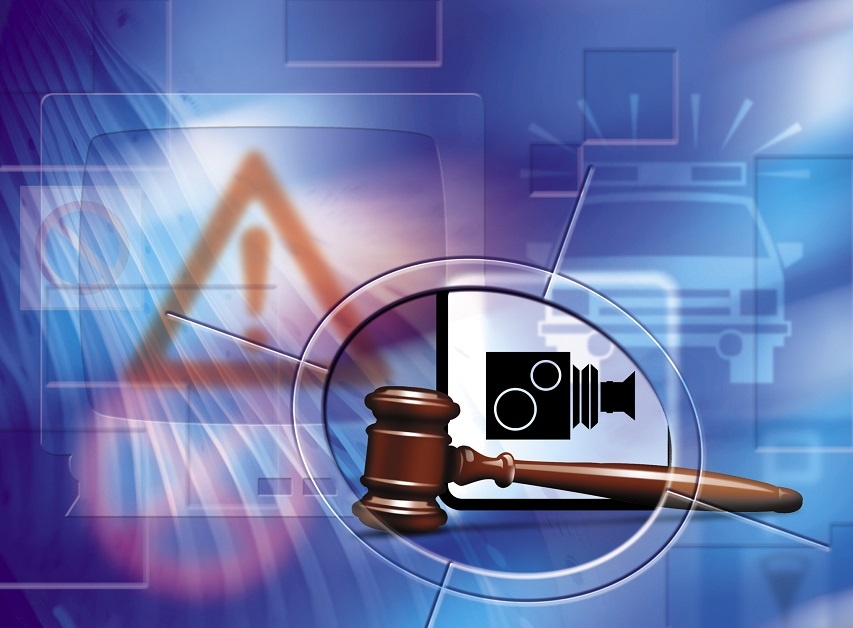 If you have been convicted of at least three relevant offences within the five years before the date of the most recent conviction you are declared by section 217 to be an habitual traffic offender.

Relevant offences defined in section 217 include major offences, prescribed speeding offences (more than 45 kilometres per hour), offences of driving without a licence, and driving whilst disqualified, suspended or whilst your driver licence is refused or cancelled (other than non-payment of fine).

Relevant offences also include circumstances where the court has found a person guilty, but not proceeded to conviction pursuant to section 10 of the Crimes (Sentencing Procedure) Act.

Relevant offences again also include convictions for offences in another State or Territory that would be an offence if committed in New South Wales.

Although section 218 provides that the Roads and Maritime Services is required to give a warning prior to declarations being made, it also provides that although a lack of warning may be taken into account it does not make the declarations invalid.

Section 219 provides that if you have been declared to be an habitual traffic offender you are disqualified without any particular order from the court for a period of five years, unless the court that convicts orders a longer period, including for life. The court that convicts may order a shorter period, but not less than two years and if it does it must state its reasons. The declaration or declarations cease to be in force once the disqualification period or periods are completed. However the declaration does not commence until all other court ordered disqualification periods and all periods of licence cancellation or suspension have been completed first pursuant to section 219(6). Unless the habitual has already commenced as provided by section 219(8). A disqualification as an habitual traffic offender is in addition to any other penalty pursuant to section 221.

However there is some hope for those declared as habitual traffic offenders.

You can apply to the court that convicts to have the declaration quashed!

Section 220 provides that the habitual traffic offender declaration or declarations may be quashed by a court that convicts at the time of the conviction or at a later time.

The court has to determine that the disqualification is disproportionate and unjust consequence taking into account the total driving record and the special circumstances of the case.

If the court does quash the declaration or declarations, it must state its reasons. There is no right of appeal. If quashed, the declaration is quashed on and from the day which the court makes the order as provided by section 220(4) of the Road Transport Act and RTA v Papadopoulos 2010 NSWSC 33 (19 February 2010) at [62].

If you have been declared as an habitual traffic offender contact me NOW for a FREE CONSULTATION to find out your options.

Call us or request an appointment for a free consultation.