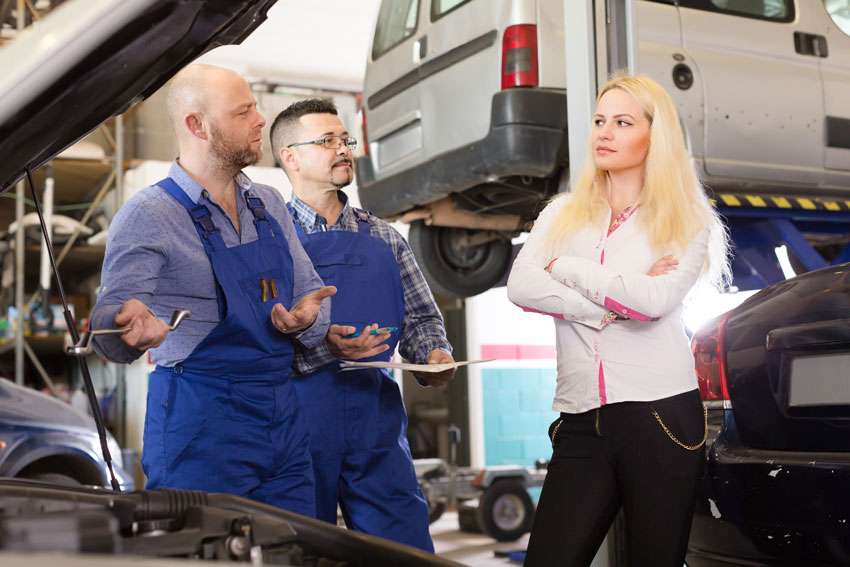 The Roads and Maritime Services (RMS) or Police may require the registered operator or a person who has control over a vehicle to present the vehicle for inspection under clause 56 of the Road Transport (Vehicle Registration) Regulation (RT(VR)R). All vehicles must be inspected at least once each year, with public passenger vehicles at least twice per year unless the RMS otherwise determines under clause 57 of the RT(VR)R. These inspections are conducted by Authorised Examiners (AE) in an Authorised Inspection Station (AIS).

AIS and AE obtain written authorisation from the RMS. AIS must have suitable premises and AE must be suitably qualified and be of suitable character. Authorisation is provided by the RMS in writing (clauses 58 and 59 RT(VR)R). The RMS may issue rules (clause 60 of the RT(VR)R)) and provide books for an applicable fee (clause 61 of the RT(VR)R).

The RMS may also suspend or cancel your AIS or AE Authority for failing to comply with a condition or not a fit and proper person (not of suitable character) under clause 62(2) of the RT(VR)R after first providing you with 21 days to show cause under clause 62(3) of the RT(VR)R. The RMS chair a committee of review for refusal, cancellation or suspension of an examiner’s or proprietor’s authority (clause 63 of the RT(VR)R).

Further, clause 135 of the RT(G)R provides that there is a stay (meaning you can continue in the meantime until determined) unless you have wilfully failed to comply with any rule under clause 62(3) of the RT(VR)R, in which case you still have a right of appeal, but you have to immediately deliver any authorised forms to the RMS.

Why not contact me NOW for a FREE CONSULTATION to find out your options.

Call us or request an appointment for a free consultation.